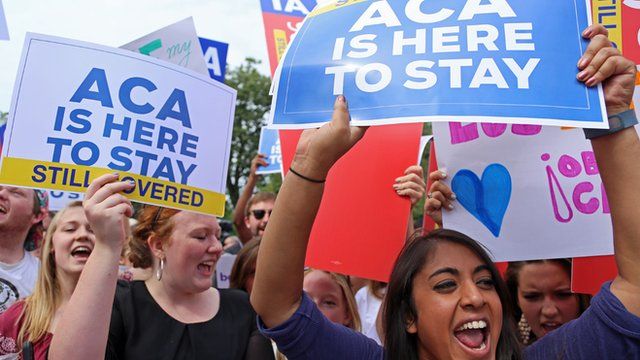 More than 137 million Americans have guaranteed access to preventive care like cancer screenings and birth control at no out-of-pocket cost.