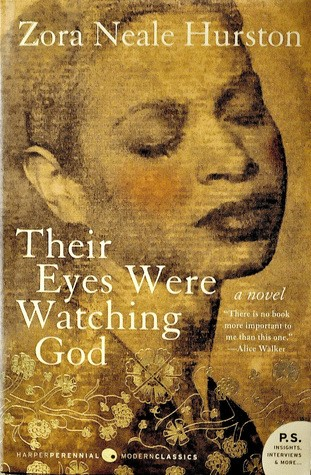 Their Eyes Were Watching God - Wikipedia

Their Eyes Were Watching God is a 1937 novel and the best known work by African-American writer Zora Neale Hurston. The novel narrates main character Janie Crawford's "ripening from a vibrant, but voiceless, teenage girl into a woman with her finger on the trigger of her own destiny."[1] As a young woman, who is fair-skinned with long hair, she expects more out of life, but comes to realize she has to find out about life 'fuh theyselves' (for herself), just as people can only go-to-God for themselves. Set in central and southern Florida in the early 20th century, the novel was initially poorly received for its rejection of racial uplift literary prescriptions. Today, it has come to be regarded as a seminal work in both African-American literature and women's literature. TIME included the novel in its 2005 list of the 100 best English-language novels published since 1923.