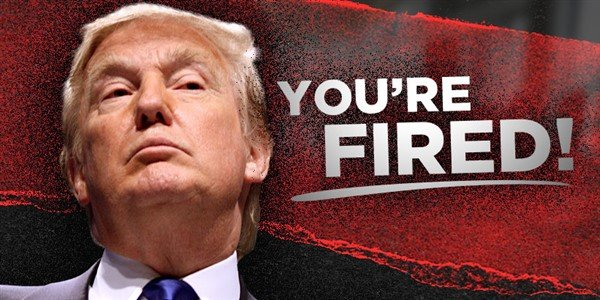 Trump gained among men and barely lost ground with women.

African-Americans, Hispanics and Asian-Americans overwhelmingly backed Mrs. Clinton, but their level of support for her was less than their support of President Obama four years ago. At the same time, Mr. Trump’s support among whites was slightly more or equal to recent Republican nominees.

Based on exit polls, Mr. Trump did significantly better than his predecessors among whites without college degrees. Whites with college degrees have favored Republicans in recent elections. They shifted toward Hillary Clinton in 2016, though Mr. Trump still won the group.